“When You Fight The Symptom, The Cause Keeps Hitting” (Linkedin)

My new article on Linkedin “When You Fight the Symptom, the Cause Keeps Hitting” 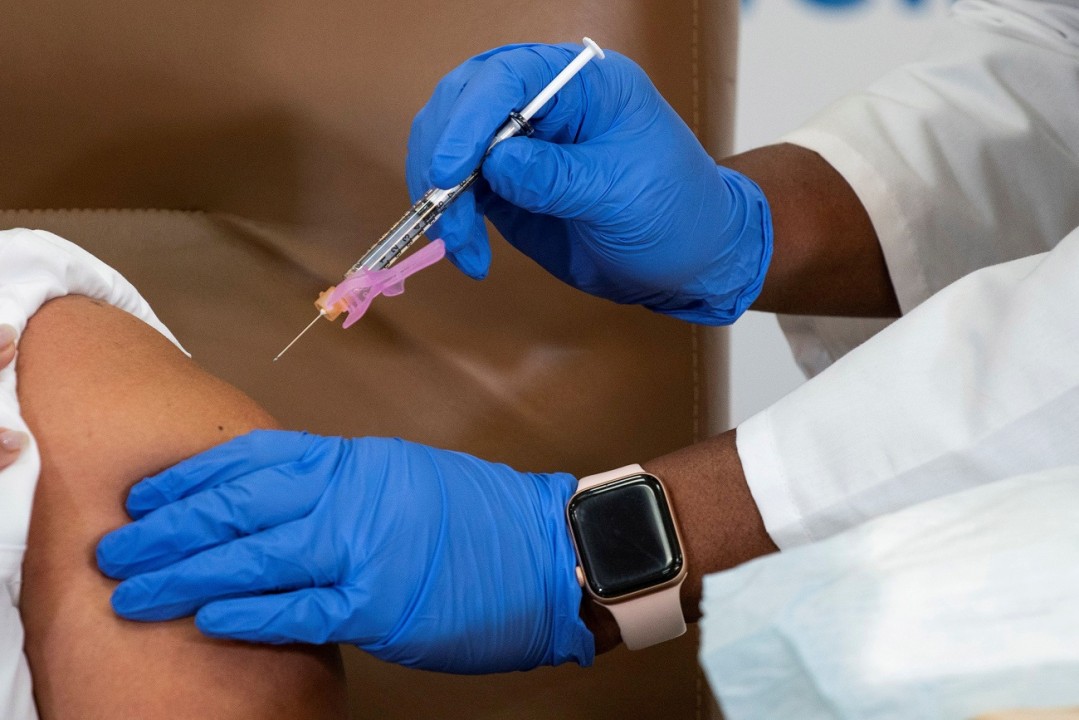 Nature has a great sense of humor: Just as humanity started rolling out the vaccines, it churned up two new strains of the coronavirus, one probably in the UK and one in South Africa. Both strains are fast spreaders, and doctors are as yet unsure if the vaccines are effective against them. But what can we expect? From the very beginning of this pandemic, I warned that Covid-19 isn’t the problem; it’s a symptom of a much deeper problem that stems from ill human relations. When you fight the symptom, it’s no surprise that the pathogen keeps hitting you. The current strategy is about as smart as having a burst pipe and trying to seal the water instead of shutting the faucet.

Time after time, nature will keep hitting us until we realize that viruses, volcanic eruptions, wars, bloodshed, or forest fires aren’t the real problem, but we, humanity, are the world’s only problem. When we ask how to correct ourselves instead of everything else besides ourselves, we’ll start seeing some positive results to our efforts.

The root cause that’s behind all of our disasters, traumas, and any other conceivable affliction, is our own egoism. This is what’s destroying the world we live in, including ourselves. Whenever we’re told that our ego is the problem, we furiously deny it, but this doesn’t make it any less true. We deny it because our egos don’t want to face the truth that they are the problem. But until we do, the troubles will only worsen.

And here comes another problem: The world will not know how to rise above egoism until the people of Israel show the way.

Currently, we Jews are showing the exact opposite; we squabble among ourselves and show nothing but division. When antisemites blame us for causing all the problems, I can’t help but agree with them. We who became a nation when we agreed to unite “as one man with one heart,” and who were promptly after assigned to be “a light unto nations,” shine nothing but the darkness of division and separation instead of the opposite, as we were meant to do.

They may not realize it, but antisemites don’t hate us because of how we treat them; they hate us because of how we treat each other. When we project the odium we feel for one another, that odium spreads the world over and makes people hate each other and jump at each other’s throats. When the rivals finally turn against the Jews, it’s not because they’re looking for a scapegoat, though scapegoating may have something to do with it; it’s mainly because they really feel that they are at war because of us, though they cannot say how we instigated it. Nevertheless, their intuition is correct: Had we been united instead of divided, we would have projected unity instead of division, and the rest of the world would be at peace, as well.

When humanity is not at peace, when nations fight for superiority, they use every means at their disposal to achieve it. In the process, they exploit people, natural resources, pollute the Earth and deplete it like there is no tomorrow. But in the end, they are destroying our future. Now we have reached the future; we have come to a time when humanity’s exploitation has become so burdensome that nature can no longer take it. Now it pushes back on us, and it will not stop until we change. The more we pressure nature, the harder it will push back, and regular people will suffer the consequences.

However, if the people of Israel realize their role and change course from derision to cohesion, the entire world will change its course along with Israel. When that happens, we won’t need vaccines; our own relationships will protect us from harm, and not just from viruses, but from all the other misfortunes that are caused by our disunity. We’ve come to a point where we can vividly see how the level of disunity in Israel, and subsequently in humanity, is impacting the intensity and frequency of disasters throughout the world. Now all that’s left is to keep pointing it out until the world becomes convinced and we are ready to fight against our egos, which separate us and thereby kill us.
[275896]

“Cultured Meat Will Not Save Us” (Linkedin)

“The American People Deserve Praise, But The Future Is Bleak” (Medium)
Podcast Powered by podPress (v8.8)