“Brothers? Friends? Or Co-Sufferers? Who Are Israelis To Each Other?” (Linkedin)

My new article on Linkedin “Brothers? Friends? Or Co-Sufferers? Who Are Israelis to Each Other?” 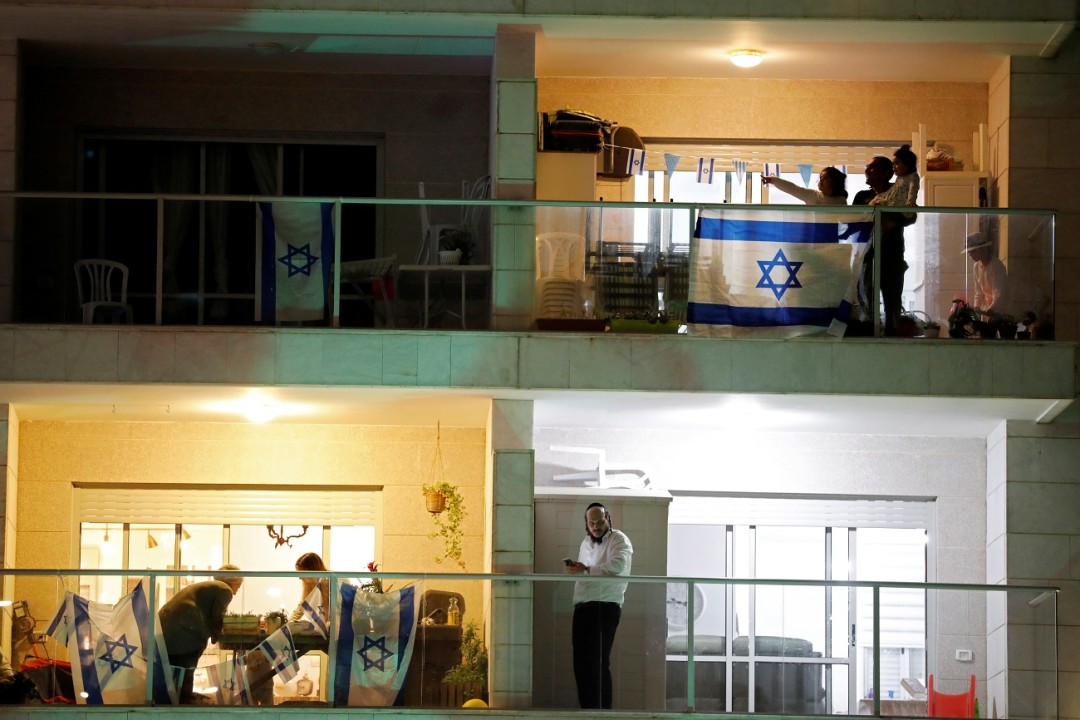 A student told me that even though Israel is headed toward its fourth general election in just two years, the government has determined that the topic of Israel’s next Independence Day, which takes place April 14, 2021, will be Israeli Brotherhood. How ironic. The student asked me about the significance of choosing specifically this topic at a time when we are so divided.

Well, regrettably, choosing this topic in itself is meaningless. We are not brothers, and there is no brotherhood among Israelis. At best, we are co-sufferers when some crisis, such as war, comes over us. But today, even in crisis, our unity is shrinking.

Regrettably, unity as a means of protection against blows does not last, nor is it real unity. We are forced to stand together by circumstances, so as soon as circumstances allow, we become belligerent and divided once again, and more so than before.

Real unity must come from within, out of our own volition. When our forefathers joined Abraham’s group, which eventually became the Israeli nation, they chose unity because they believed that this was the right way to live. They weren’t brothers; they weren’t even friends. In fact, they often came from enemy tribes and clans, yet they decided that unity is more valuable than hatred, and so they chose the higher value and established a nation whose foundation was brotherly love, or as King Solomon wrote, “Hate stirs strife, and love will cover all crimes” (Prov. 10:12).

Centuries later, their descendants had abandoned the forefathers’ unity and became so divided that they lost their sovereignty over the land of Israel. Since then, the only unity that Israel had known was the ephemeral and opportunist cooperation of fellow-sufferers.

The people of Israel are like no other nation. Therefore, our country cannot be like any other country. The only way that we can reestablish our nationhood and merit being sovereign in this land is if we live up to our task, to be role model nation, a light of unity to the nations. In other words, if we unite above all our enmities and differences just as our ancient forefathers did, and for which they merited being regarded as a nation, we, too, will earn our sovereignty here.

Currently, the outside pressure of our enemies keeps us together. Were it not for their pressure, we would have dispersed long ago and went wherever we felt more comfortable. Nothing holds us here but the fear of those who hate us. Regrettably, soon, our hatred for each other will grow stronger than even the hatred of our enemies for us, and then we will disperse regardless of the outside dangers. If we come to this, it will truly be a threat to the existence of the State of Israel.

In order to succeed in reestablishing our nationhood and forming brotherly love, we need to understand the unique unity that our forefathers achieved. Although they came from tribes and clans from all over the Fertile Crescent, they all subscribed to Abraham’s message, who championed mercy, compassion, and love as the top-most values. Since Abraham’s followers had no such feelings for each other, they had to cultivate them despite their initial antipathy toward each other.

However, hatred kept raising its ugly head once in a while, forcing Abraham’s group to reinforce its unity despite emerging hatred. The surprising result was such solid union that Abraham’s followers managed to triumph even the most deep-seated loathing within them, to the point that they became a nation despite their initial disconnect and ill feelings for each other. Such union, which is built on the idea of unity itself and not on some material, biological, or some other opportunistic impetus, is unheard of to this day. Indeed, no other group of people has achieved this; no other group of people has even attempted it.

Today, when the loathing among Israelis is skyrocketing, when numerous countries are in possession of both weapons of mass destruction, and the means to deploy them, it is imperative that we find a way to overcome the growing hatred. And no one has any experience but the ancient forefathers of the people of Israel. And the nations, subconsciously aware that Israel has the key to resolving the world’s conflicts, blame Israel for causing all the wars.

If Israel does not revive the method for uniting, despite, and above enmity in the near future, it will find itself at odds with the entire world, which will blame it for its woes. It will revoke UN resolution 181, to establish a Jewish state, and we will find ourselves alone in the world, without any support from any country.

However, this scenario is not set in stone; it is up to us, Israelis. If we revive the kind of unity our forefathers established, above differences and hatred, we will become the world’s role model and everyone will praise us for trailblazing the world out of a third, nuclear world war. If we eschew our mission, the world will plunge into another war and will take its anger out on us.
[275691]

“In The Days Of Post-Covid” (Linkedin)