“Are The Great Days Of America Coming To An End?” (Quora)

Michael Laitman, On Quora: “Are the great days of America coming to an end?“ 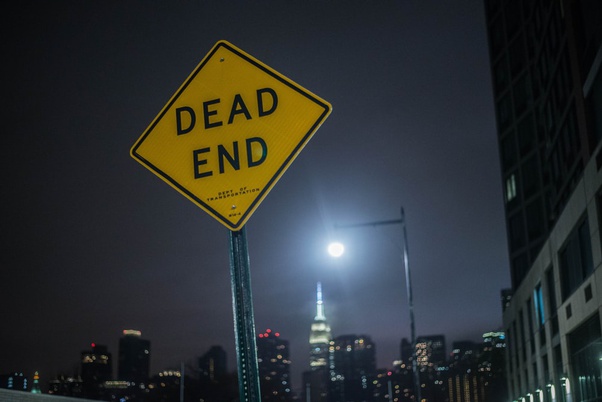 The prevailing disunity within the nation, the individualistic detachment among people, even among more and more American families, and the increasing divisiveness and polarization throughout American society are all outcomes of competitive-materialistic individualism clashing with a new interdependent paradigm that nature is increasingly pressing us with, where we will need to exercise mutual consideration and responsibility in order to secure ourselves a positive future.

The past “what’s mine is mine, what’s yours is yours” paradigm, which America championed, no longer suits the new conditions that nature has placed humanity into, which demands us to function in a much more unified way.

Human nature is fundamentally egoistic. That is, it is a desire to enjoy at the expense of others, and our egoistic nature constantly grows throughout our evolution to a point where we can no longer find any meaningful or lasting enjoyment by trying to fulfill our egos directly. We have been crossing that tipping point significantly over the last 20 to 30 years, and thus we also bear witness to America reaching a satiation point and increasingly struggling to maintain the status it once had.

A positive future for any nation and for the world at large depends on a significant paradigm shift: that we change our connections from trying to egoistically gain and profit off of anyone that we can, to trying to benefit and care for others. These are not merely nice words for us to agree with in one moment, and then forget about in the next. Rather, these are laws of nature, and they reveal themselves to us more and more in our current era.

If we apply ourselves to reach balance with the laws of nature by looking out for each other instead of looking out for self-benefit, then we will experience a much more harmonious existence as we head into the future. Nature will respond to our connection-enriched relations positively, and we will discover a new kind of enjoyment and fulfillment seemingly filling the space between us.

Photo by Victória Kubiaki on Unsplash.

“From Starvation To A Revolution” (Medium)