A series of lessons of integral education, based on the two courses of the Intensive English Program of the English Language Institute was completed at Westchester Community College in New York. Both experimental classes attended by about forty students allowed them to build a semblance of a good environment. 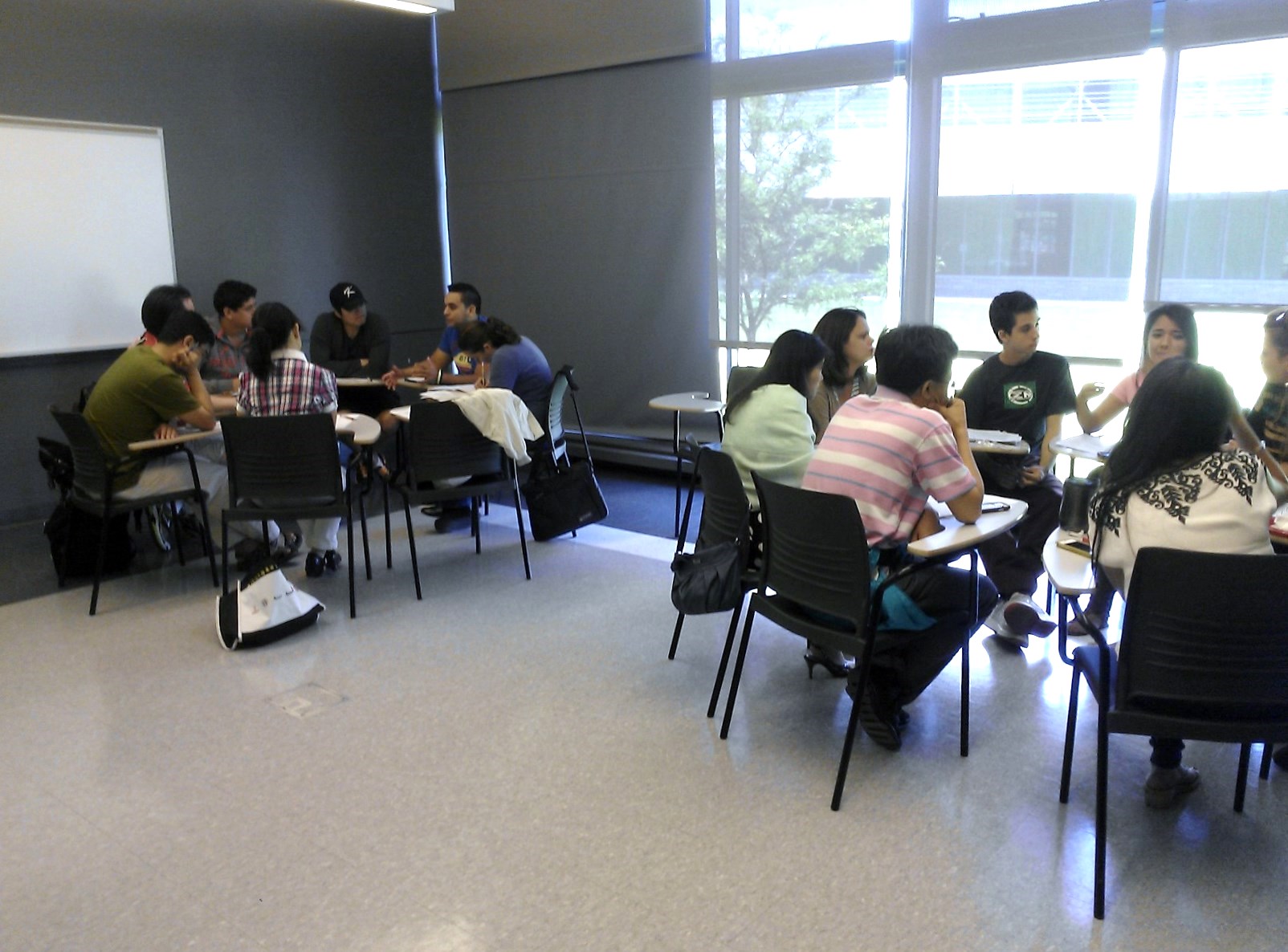 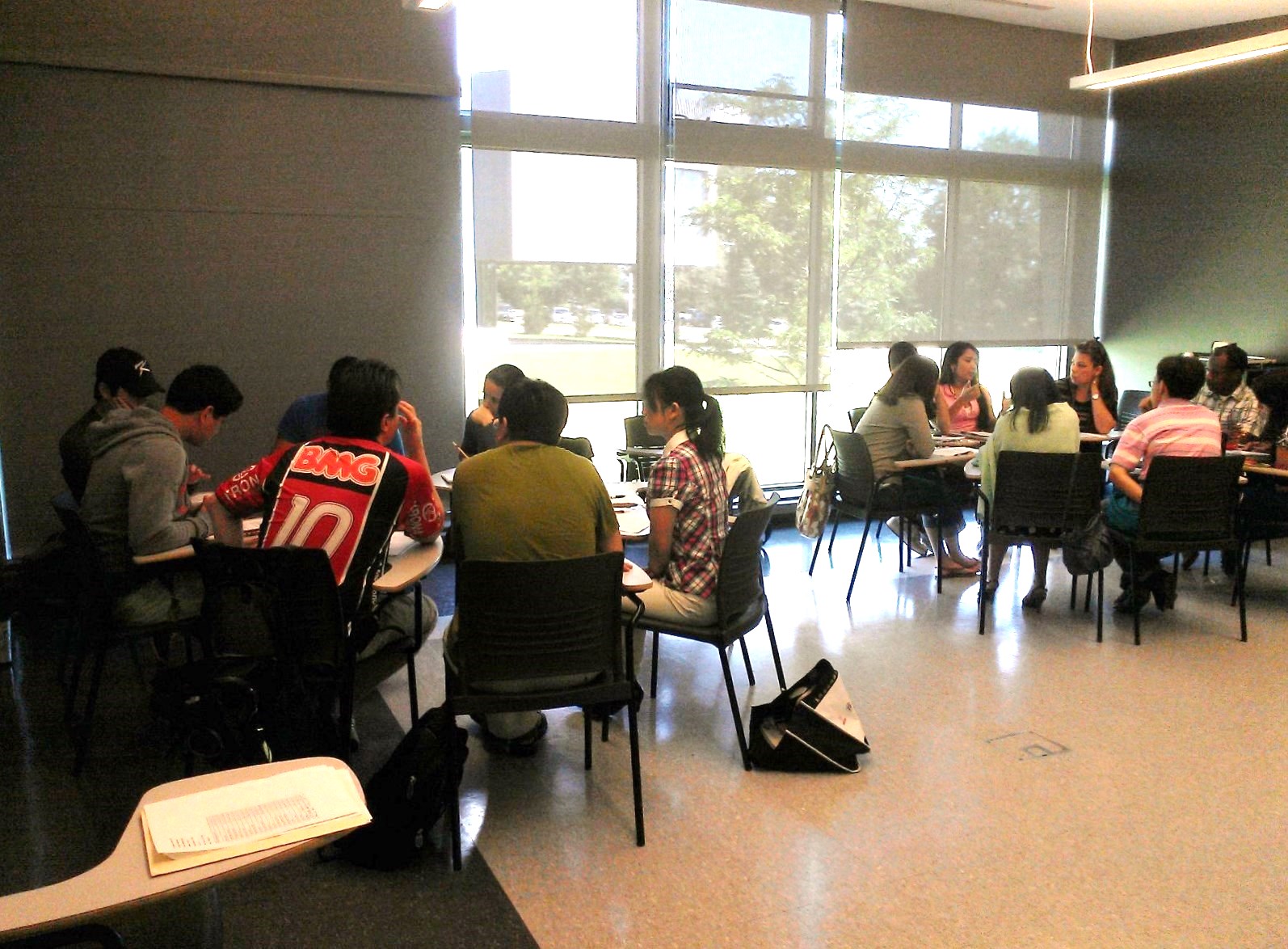 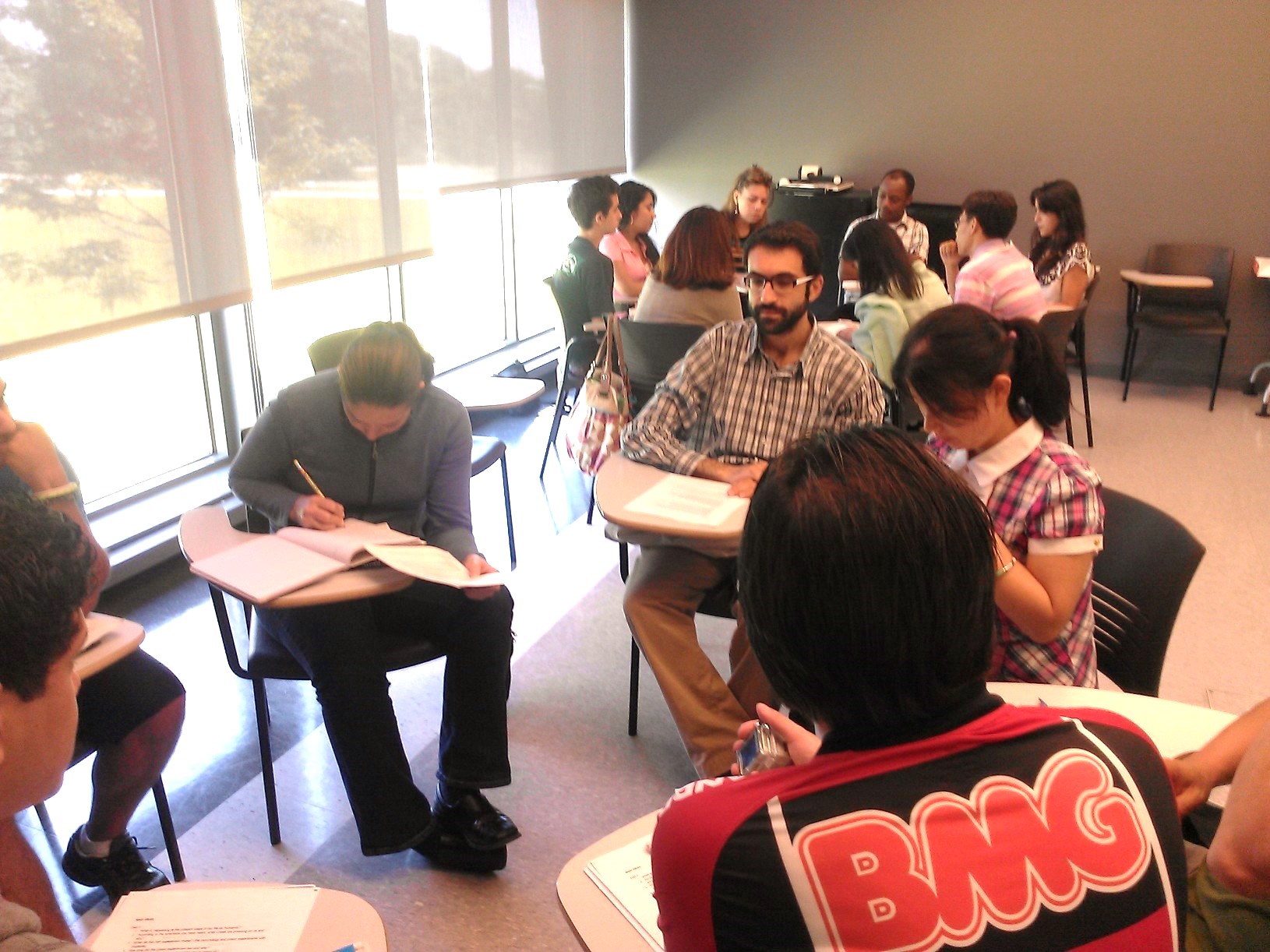 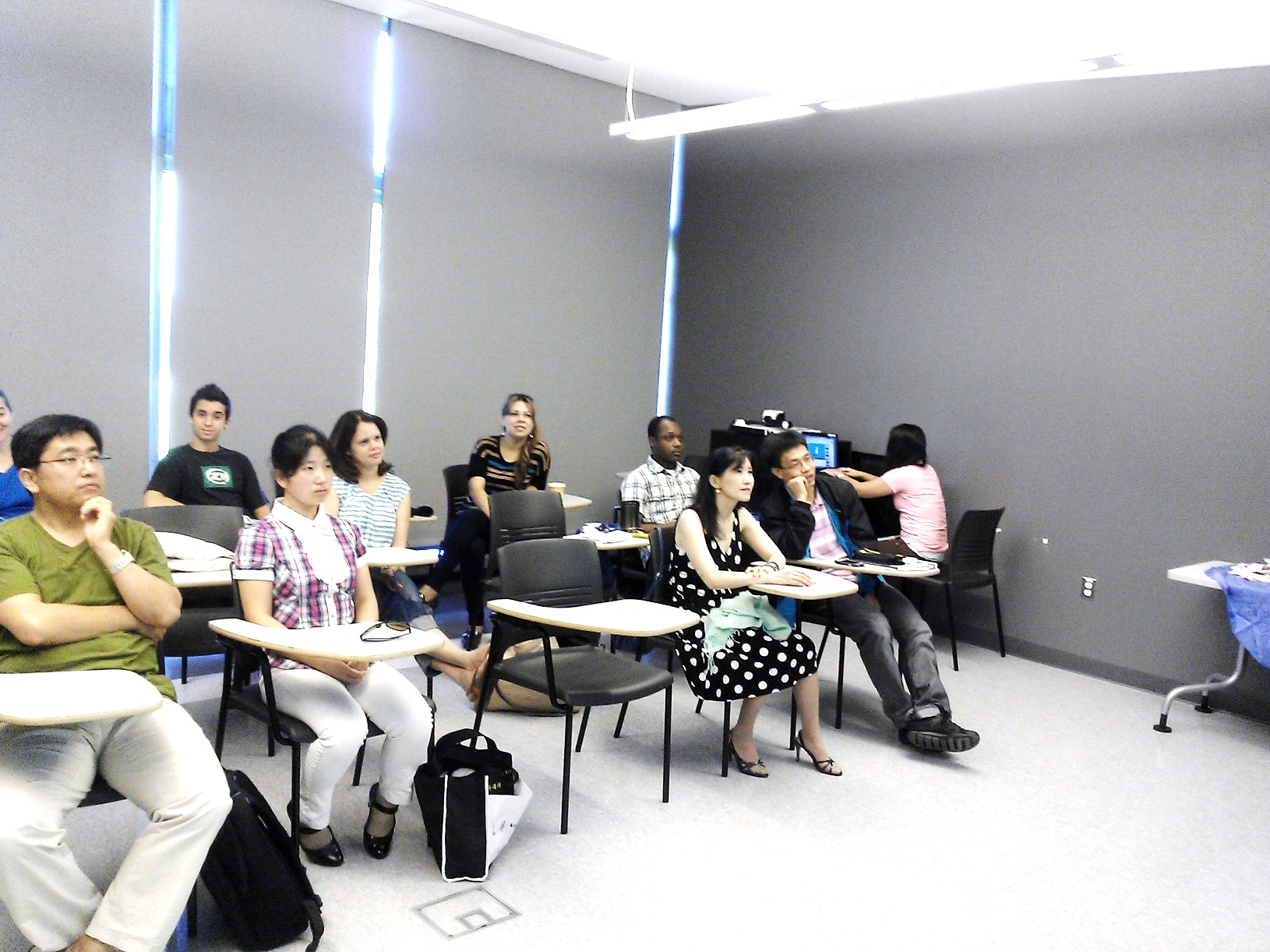 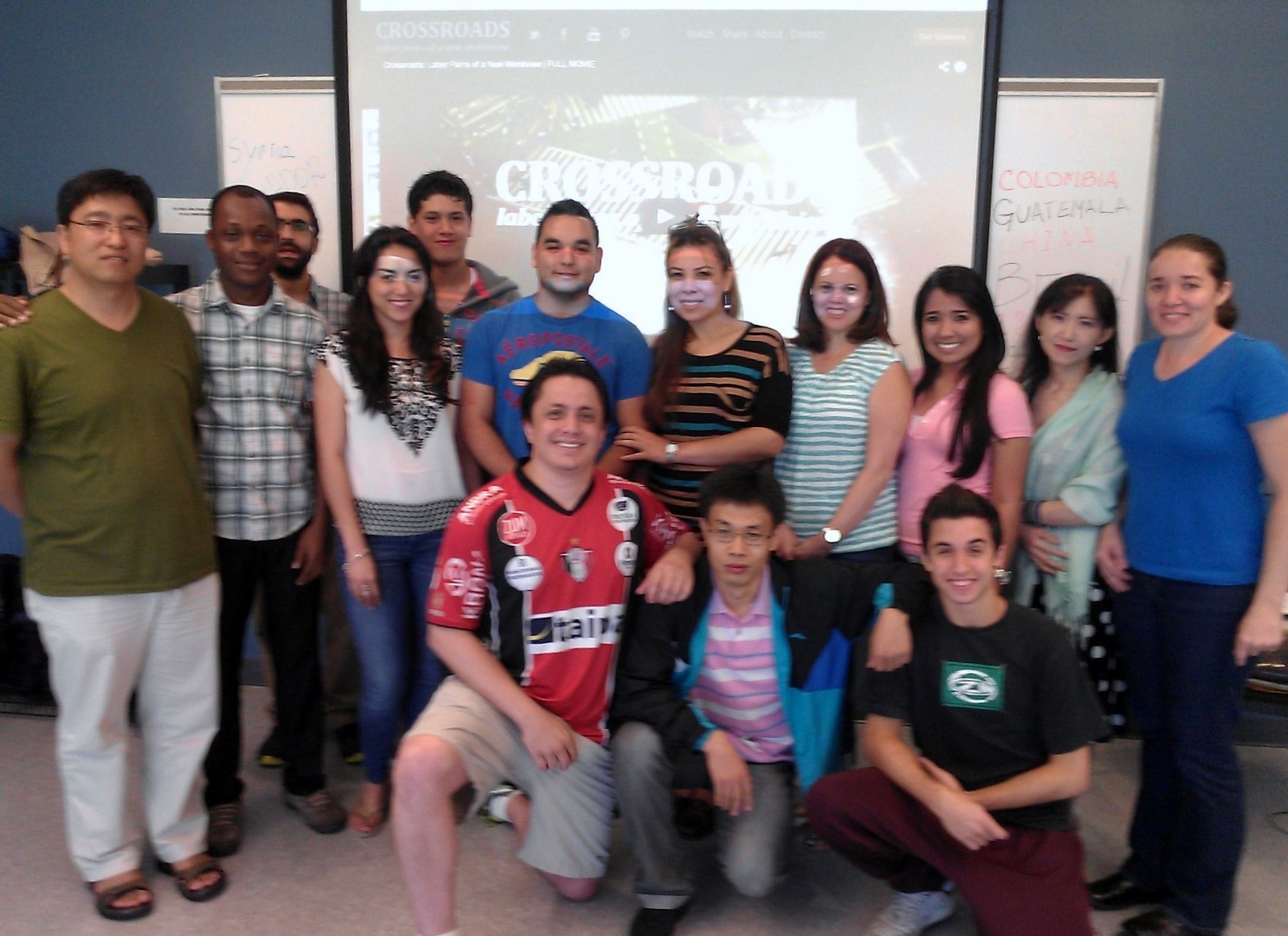 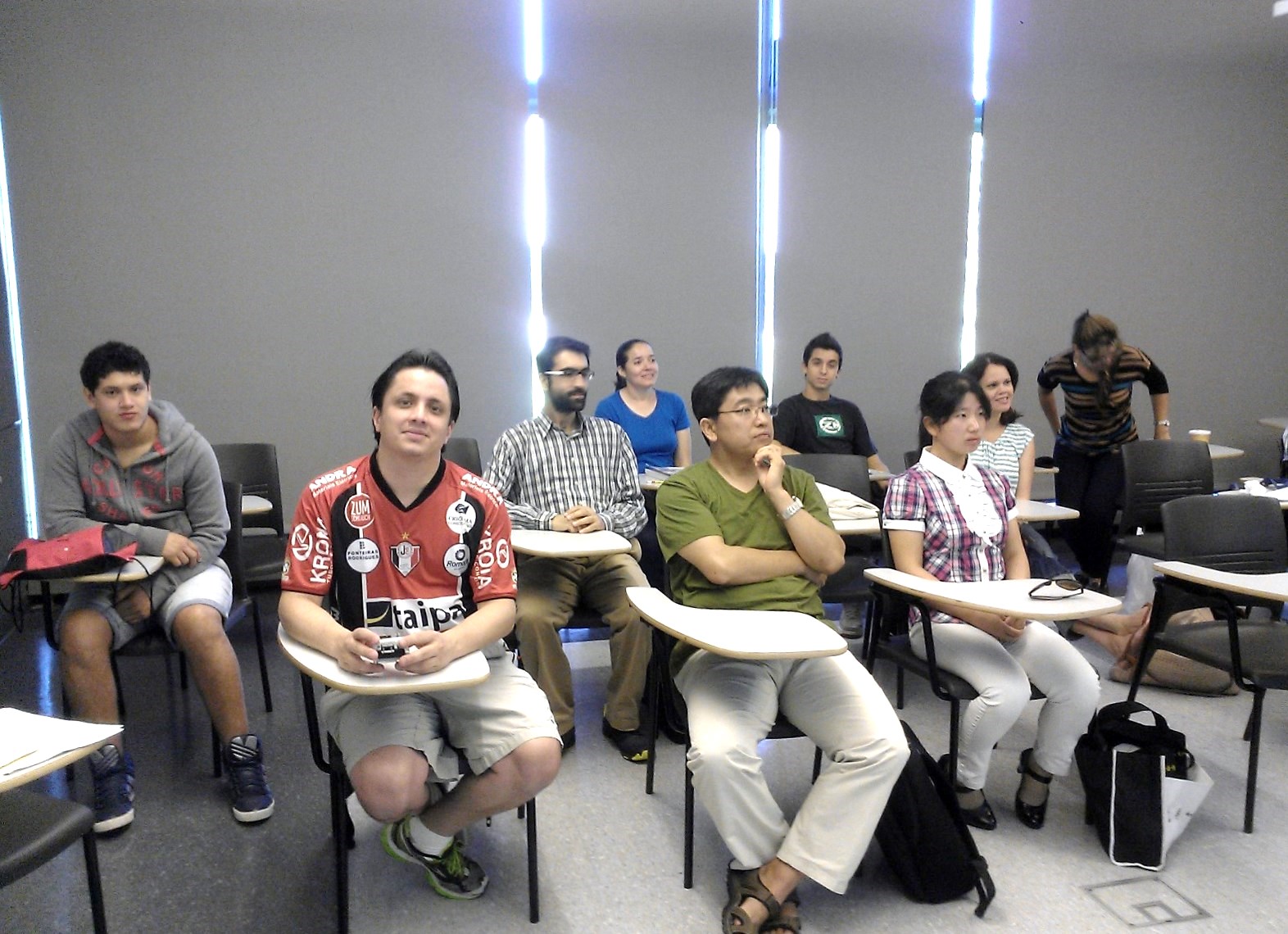 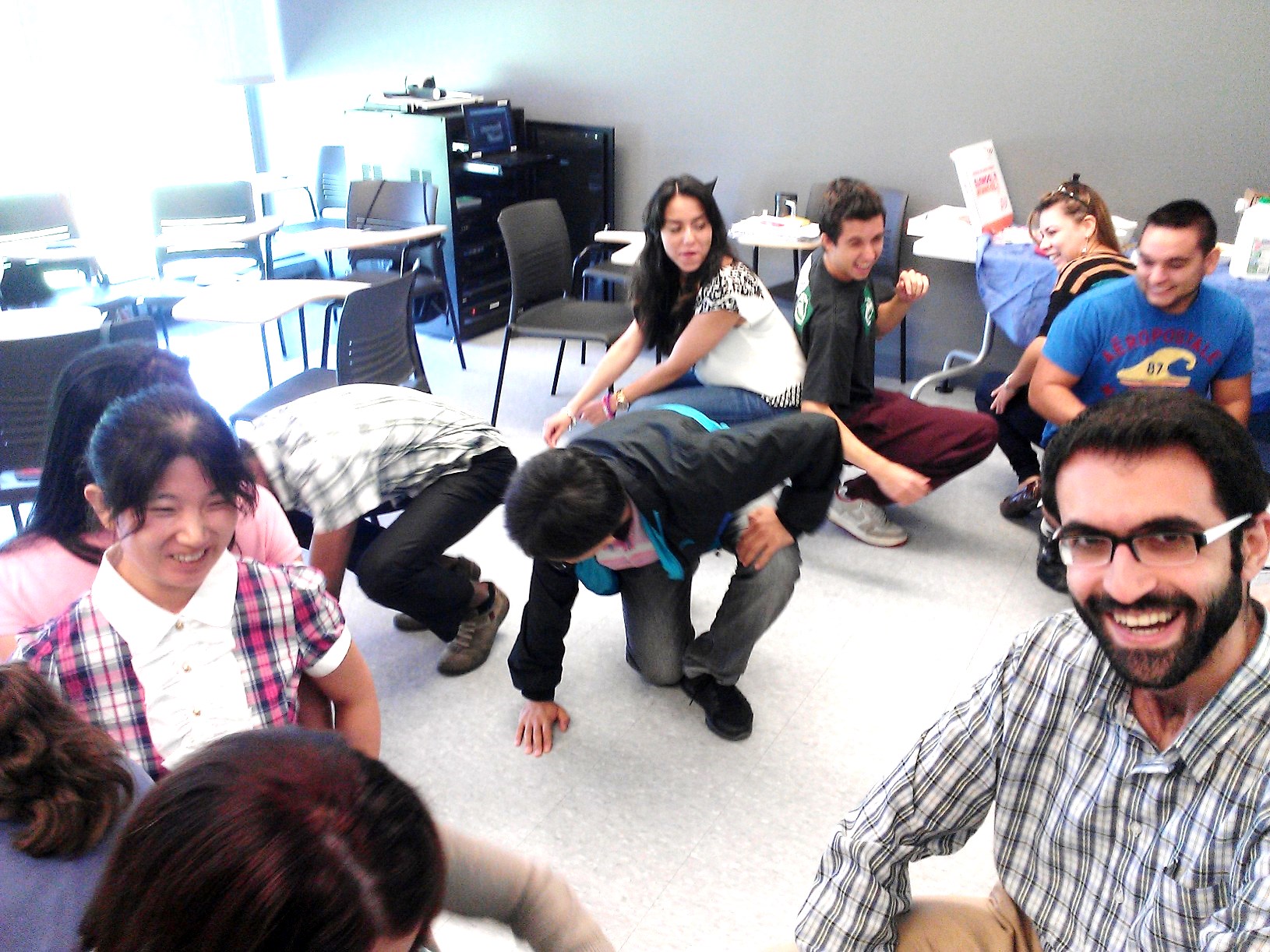 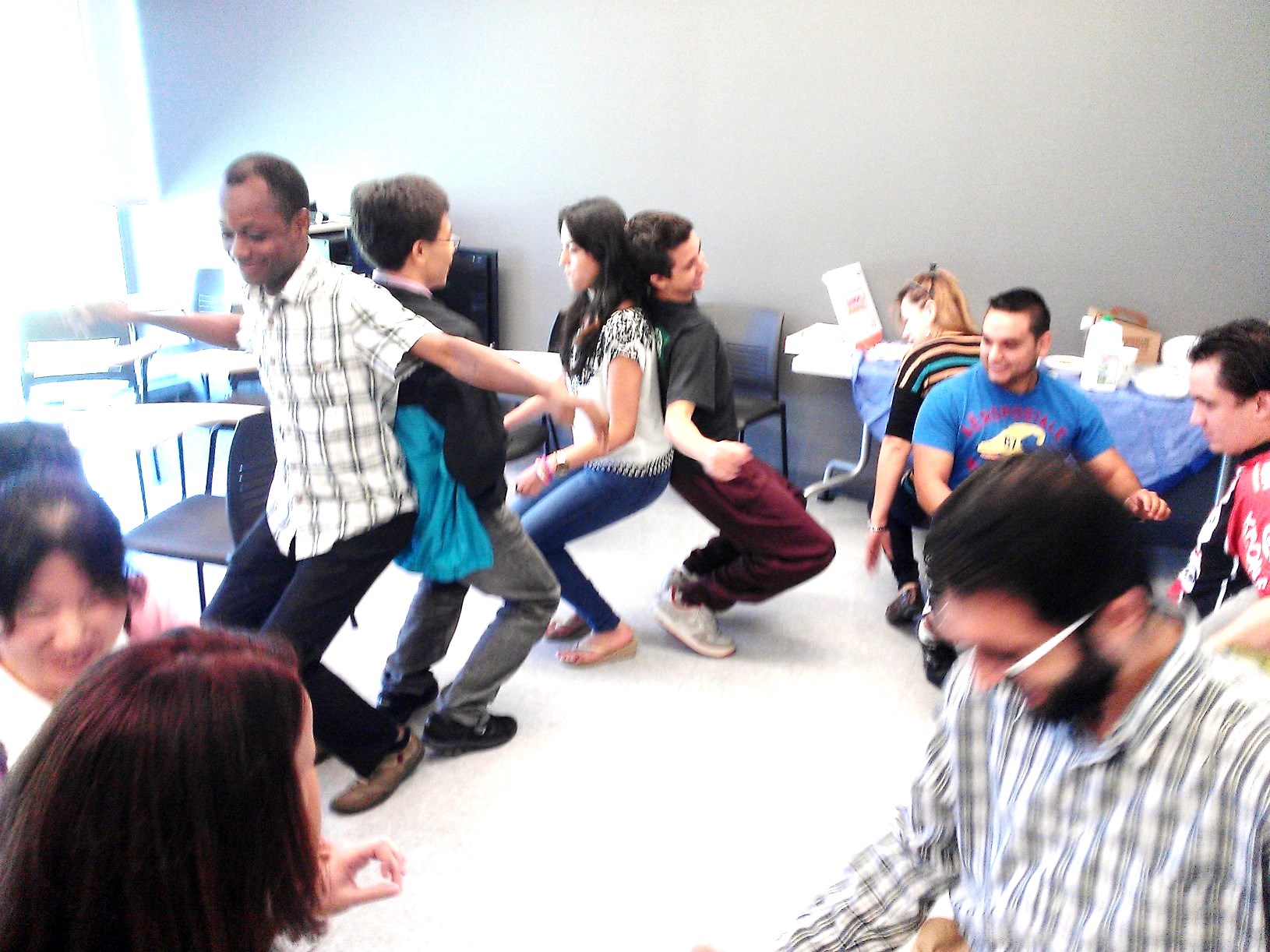 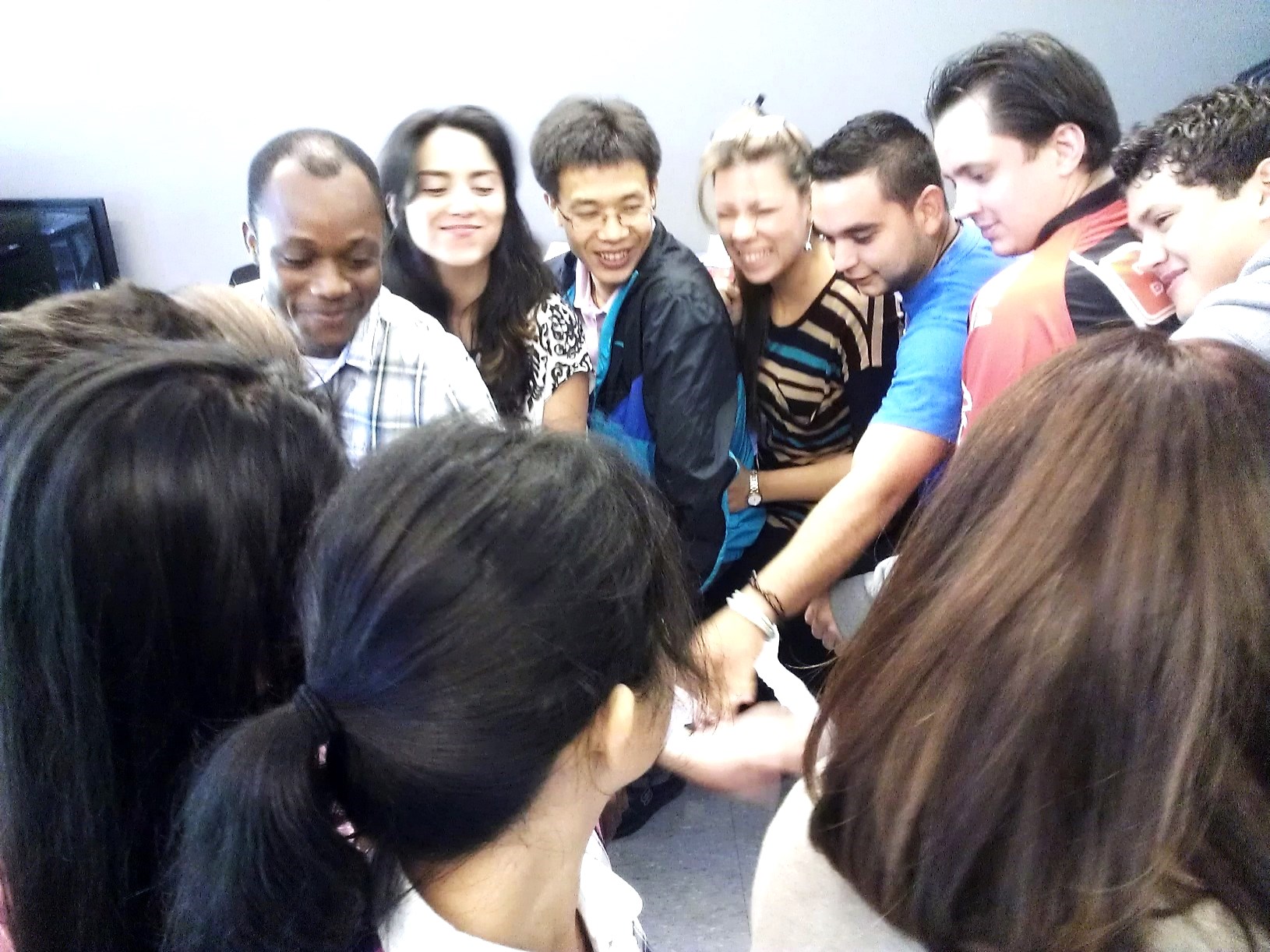 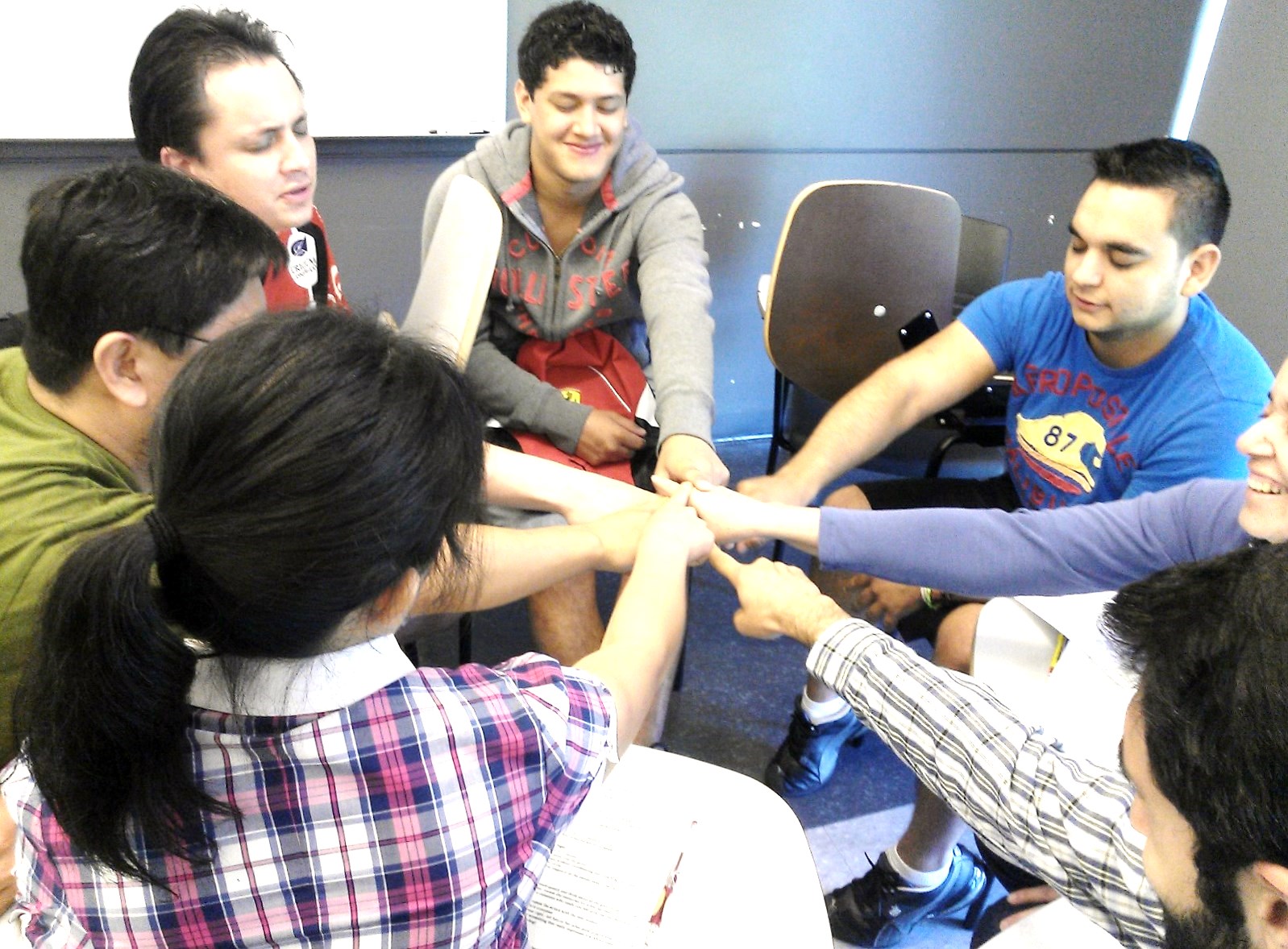 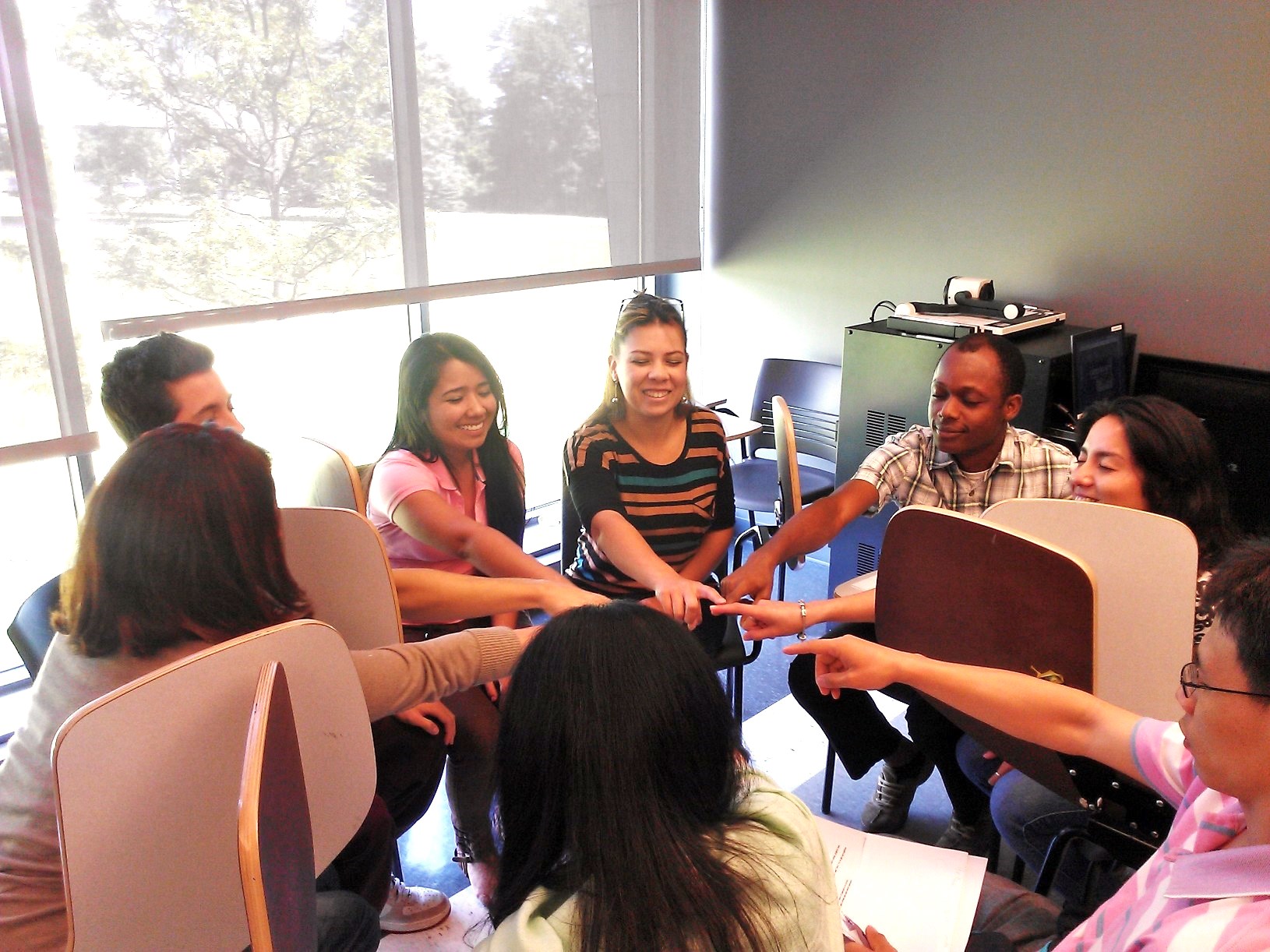 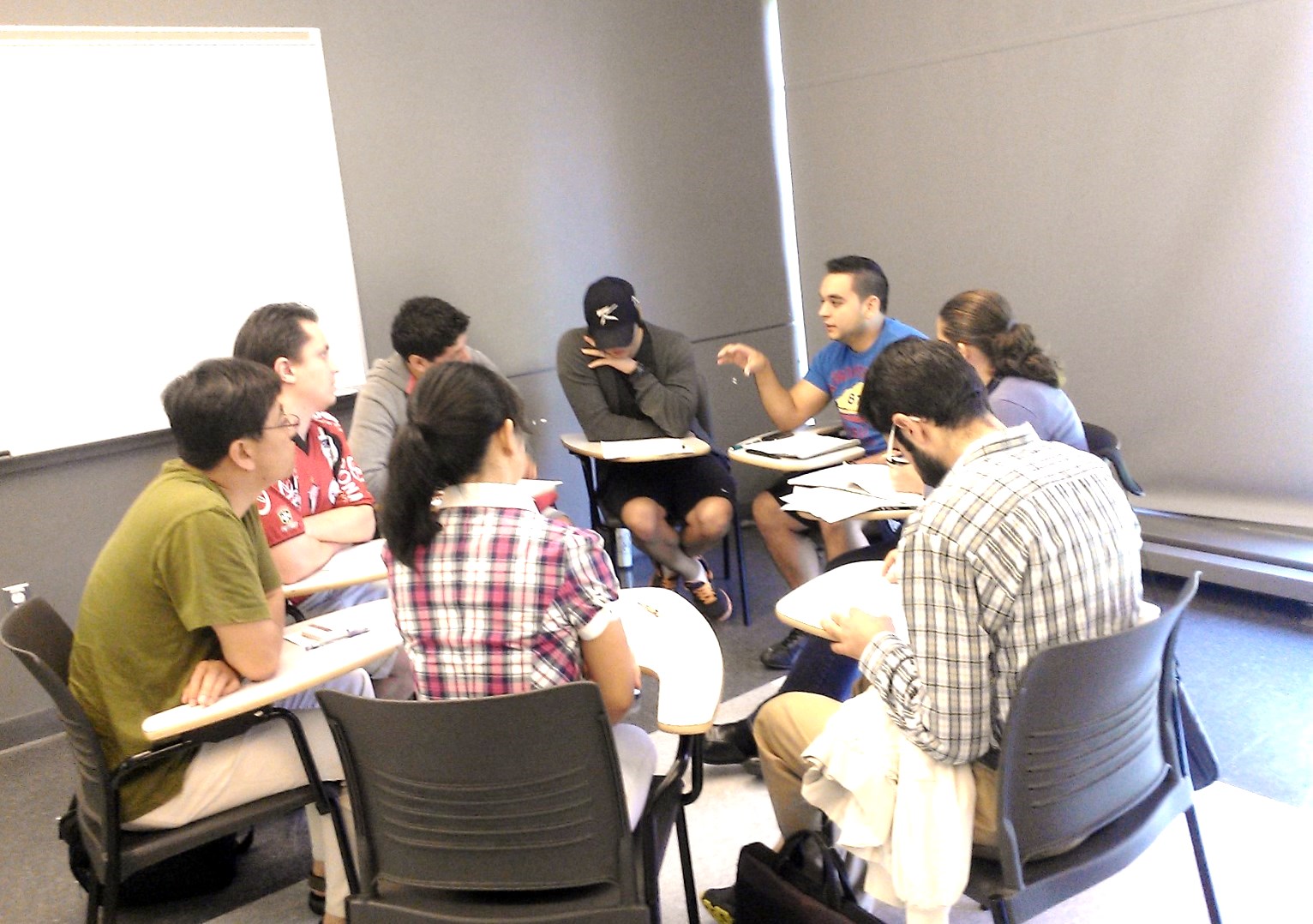 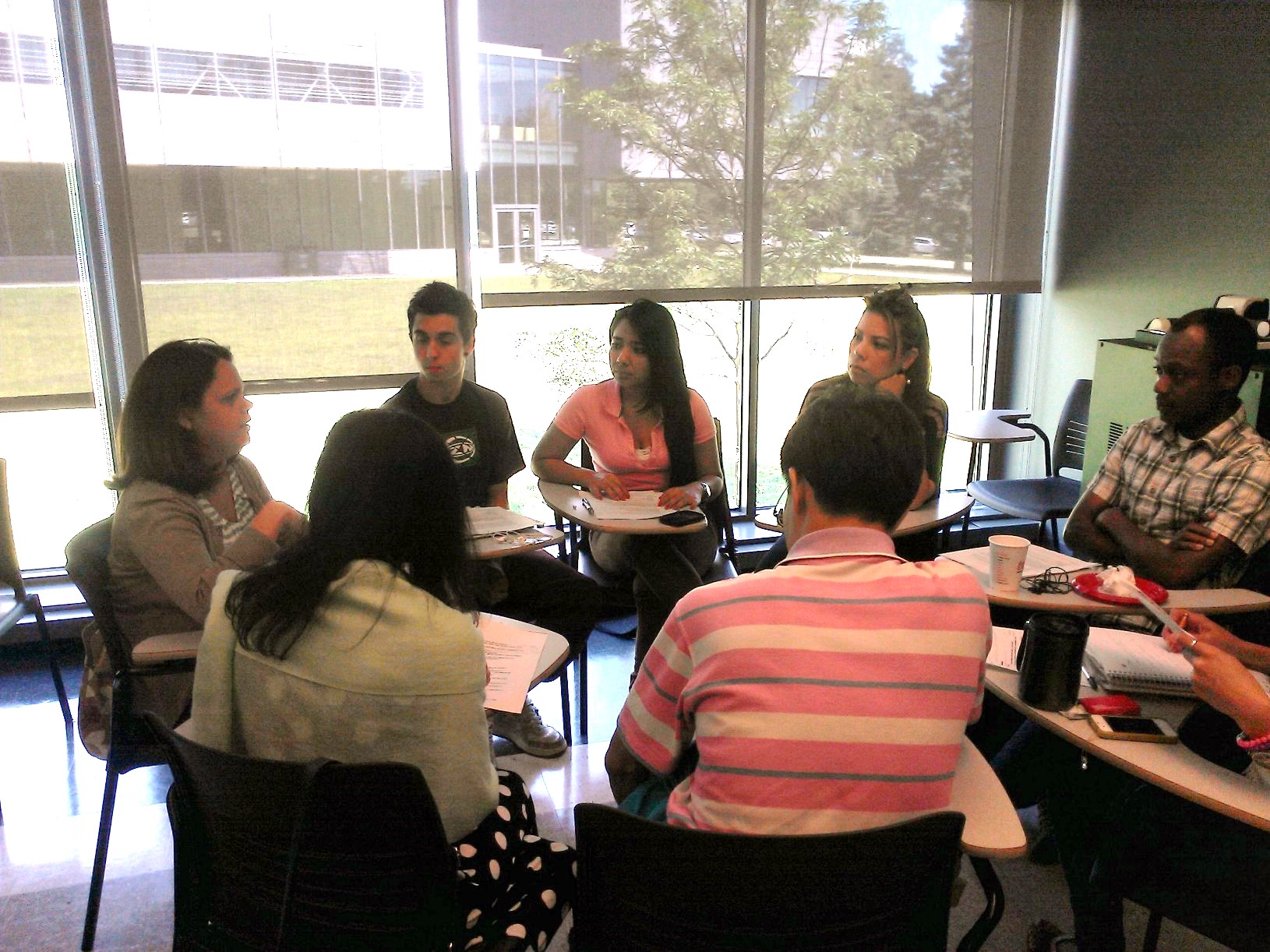 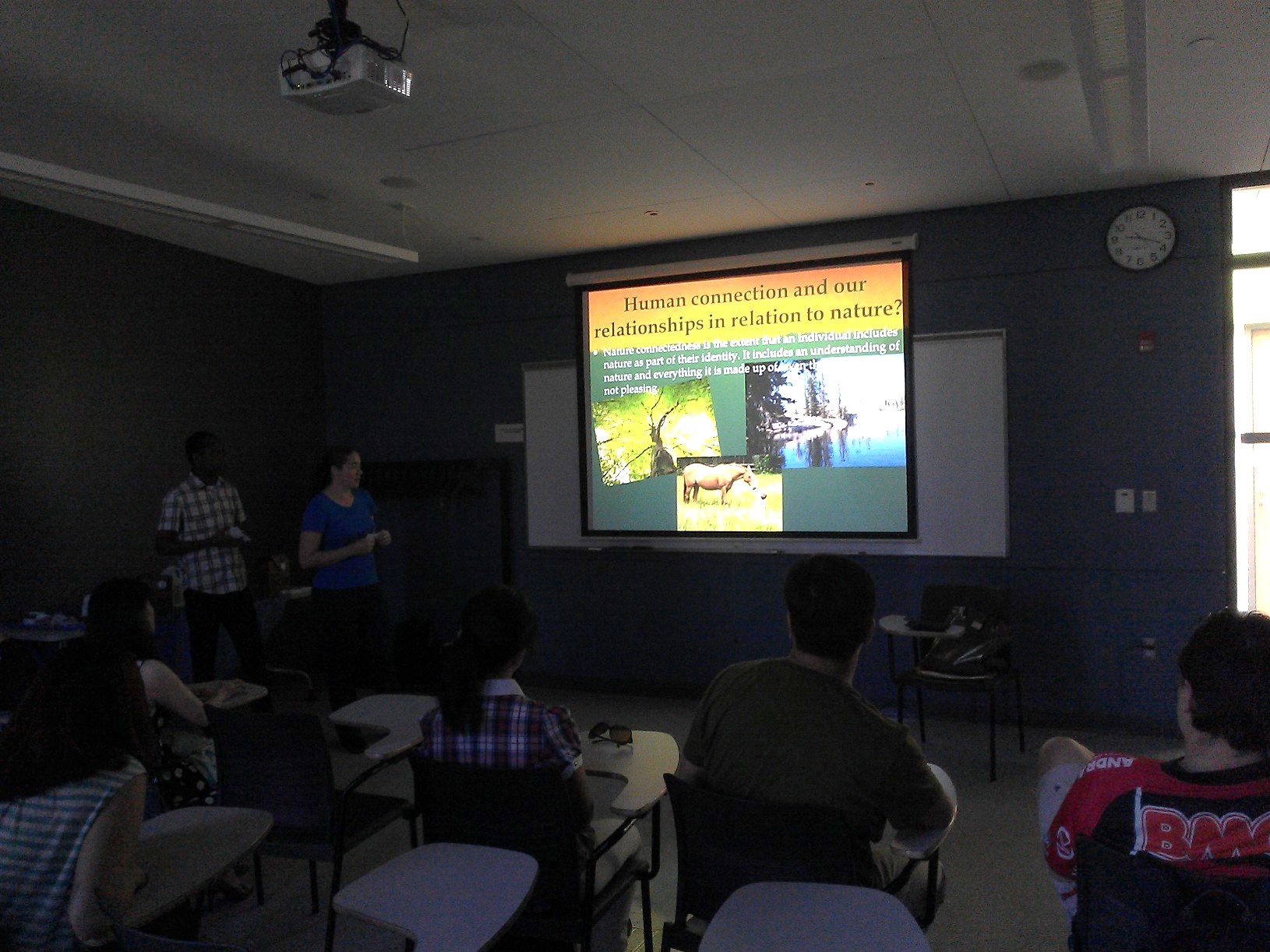 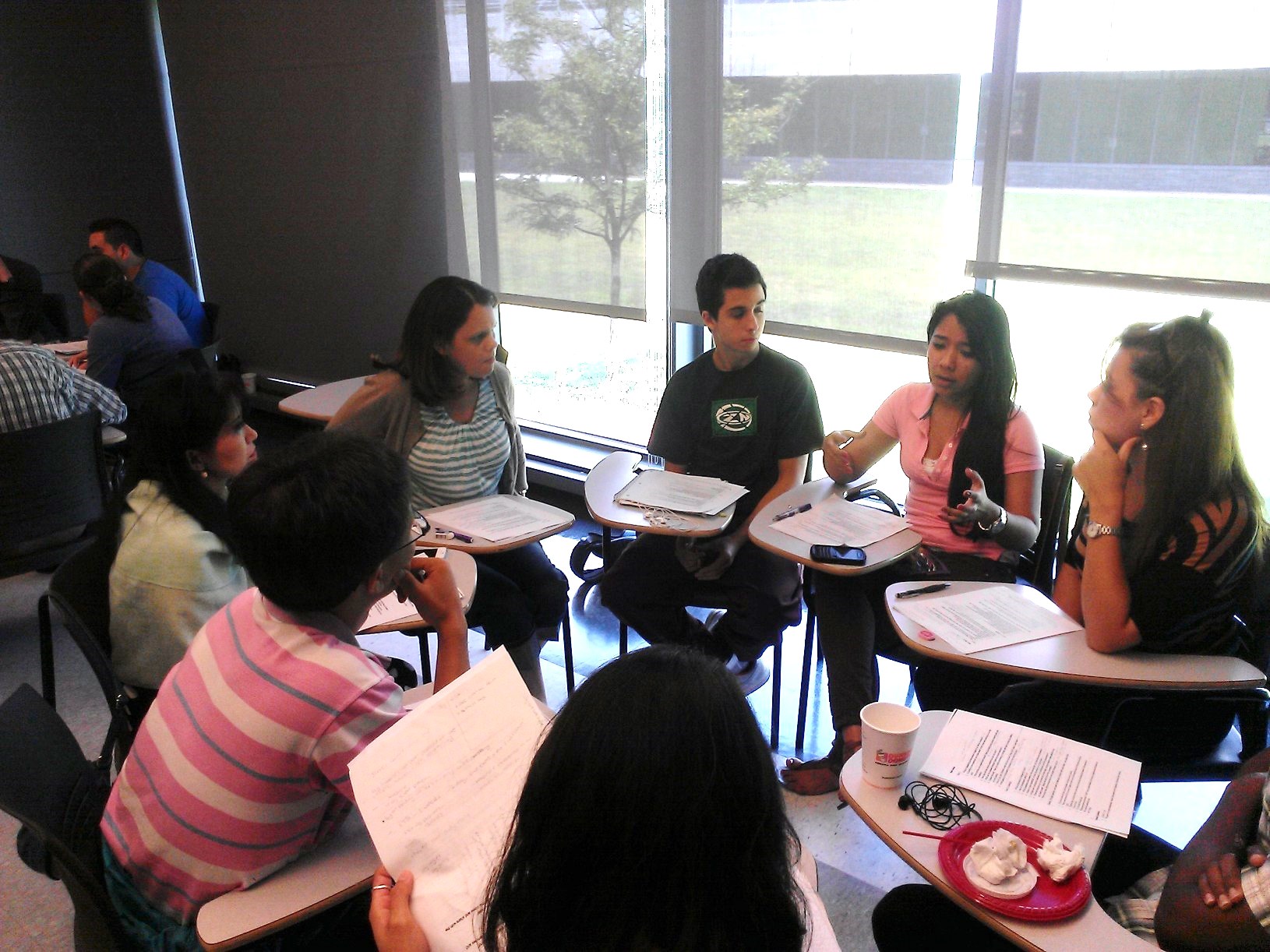 These informal, non-credit courses are based on intensive teaching of the spoken language for students who came to the US to study business, engineering, and medical research, etc. Among them there were several future Catholic priests, a scuba diving instructor, tutors, and nannies, as well as young people, preparing themselves to a variety of occupations in the United States.

The advanced level of the language and students’ education allowed building a program based on the integral education training and “The New Life” interviews with Dr. Michael Laitman about life in the future world. The students were meeting with the teacher and each other at the class three hours a day, five days a week for three months, allowed the teacher to use the language more freely as a tool of presenting our material and giving the students a sense of interrelationship, the desire to be integrated, and an understanding of the new world and their role and potential for achieving happiness and good future together.

The students were given the training materials in disseminating integral education, articles, and videos for discussion. The students had fun playing games, constantly worked in groups, and created five team projects with visual presentations to demonstrate their understanding and perception of what they had learned and to share their feelings and impressions with the class.

The course contained more than ten topics, including: the difference between leadership and authority, a better way to success, whether competition is beneficial for children, how to find balance between us and nature, what a grownup person, is and others. The more they worked together, the closer to each other they became and the more deeply they felt how they are similar despite differences in ethnicity and what their common hopes for the future are.

Two weeks ago, the director of the program came to see the work in the classroom for an hour and half, and he happened to watch a team presentation on the topic of success. The students studied the success of various famous people and found that their success depended on the overall contribution of people connected to one goal, one vision, and loyally to the cause as a family.

What surprised the director, as well as the teacher, was that some of the participants completed their portion of the presentation by saying that schools teach them many things, but no one teaches them to live and love and that is what they would like to continue studying. Later, the program director said that he was impressed by the fact that the students had learned to work well together well, harmoniously on complex problems.

The session ended with screening of the movie Crossroads with group discussions in circles, sharing experiences and using games. The movie Crossroads was used as a visual, academic material, and the students loved the film. After coffee, watching a movie, and the activities, the students were asked to share their conclusions of what we need to survive in the world and to build a better future.

Almost everyone answered “to change oneself and to start to be integrated with other people.” Although during the entire term they were immersed in the topic of integral education, after seeing the movie, they found more accurate formulas of how to change the world through oneself – beginning with small actions in their immediate environment, in the classroom, at home, with friends, at work, and in their countries where they may soon return to.

It is hoped that a few months of training in integral education and a good environment gave these young people, but not such naïve representatives of the people of the world, useful information about life and feelings that will help them determine what they want from their future and what needs to be done to stop being afraid of it.

Currently, a few college teachers are working together to structure an official integral education course, possibly with credit in the new future, to include the course in the college, and then to make a proposal to the New York State Education Department and other states in the US in order to help launch a reform of the education system.

The photos show: a team presentation “How to Come to Equilibrium Between Man and Nature,” the screening of the movie Crossroads and related events.
[114135]

The Ten Plagues of “Egypt”

When Prayers Become A Song
Podcast Powered by podPress (v8.8)