The Shooting Of "The Zohar" Movie Has Begun!

Bnei Baruch started shooting "The Zohar," a full-length, historic film based on the script written by Semion Vinokur. Months of preparation went into this event: a group of decorators led by Gia Basilaia made costumes that live up to the standards of the world’s best movie studios; all the attributes of the Roman army were recreated thoroughly; an ancient stone road was found. The scene was filmed with participation of the Bnei Baruch Israel students.

An in-depth study of The Book of Zohar strenghthens the desire to spread the knowledge about the Book and tells the story of its creation and unprecedented importance for humanity. This movie is a unique opportunity to achieve this goal. Let’s think together about the success of this project! 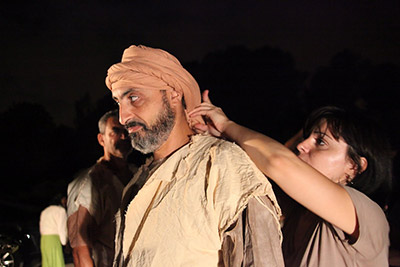 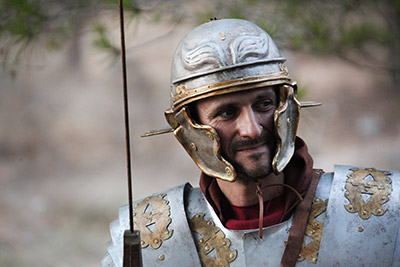 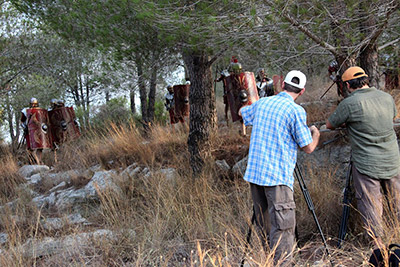 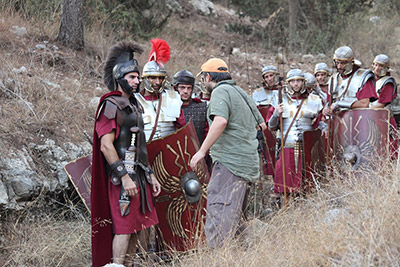 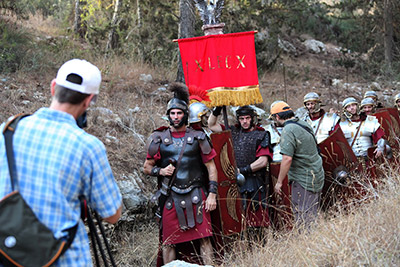 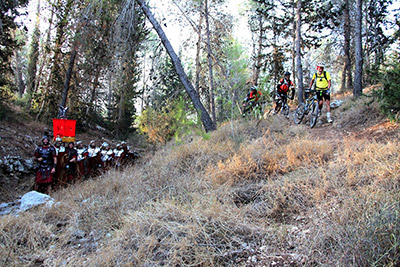 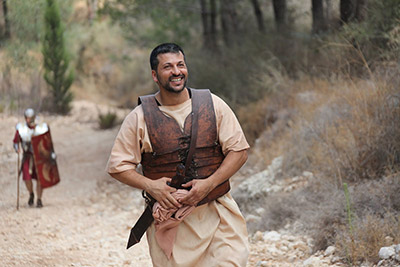 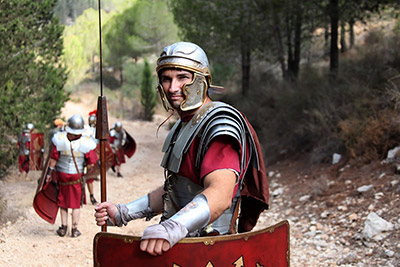 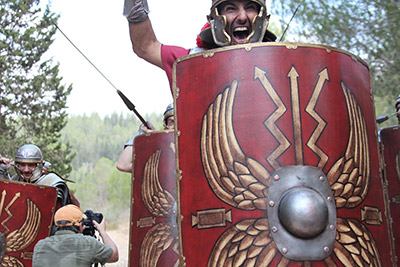 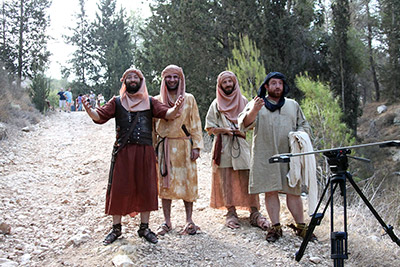 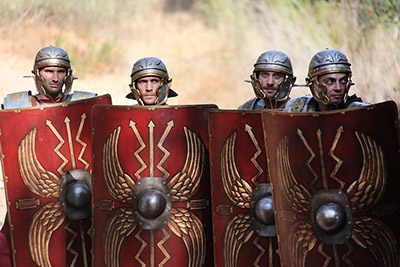 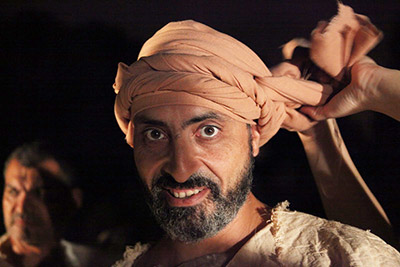 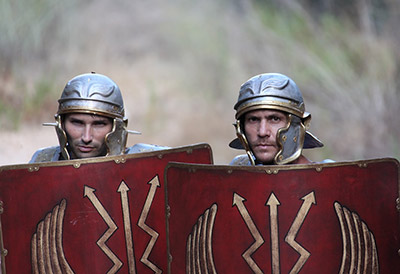 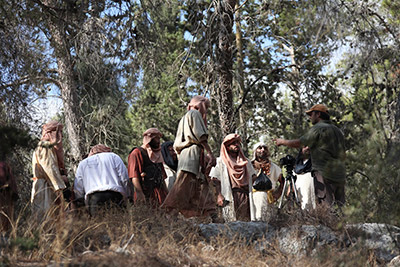 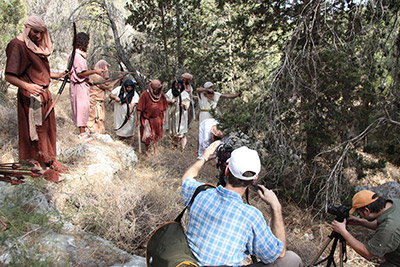 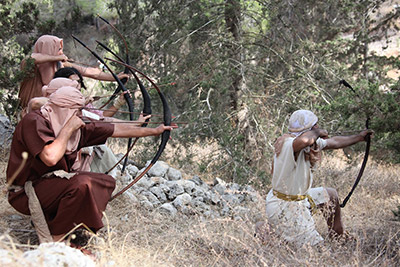 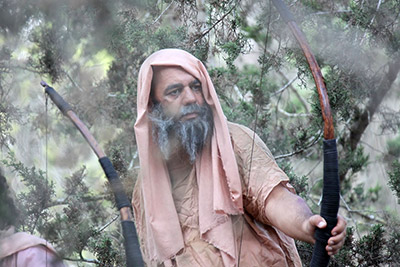 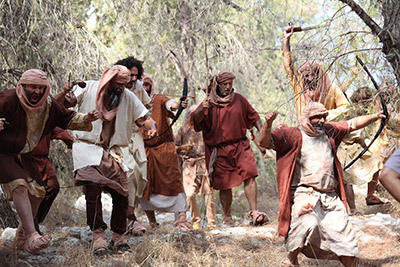 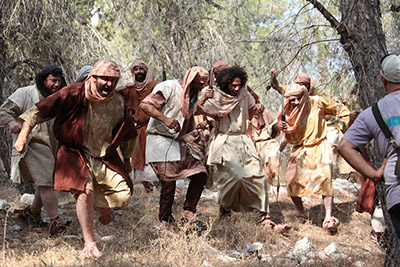 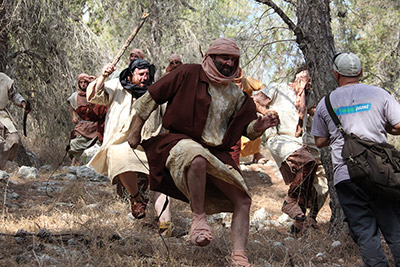 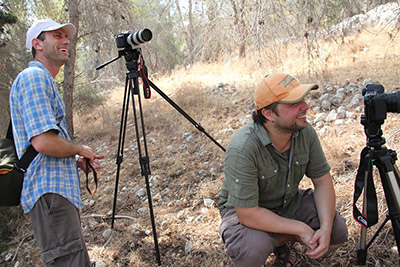 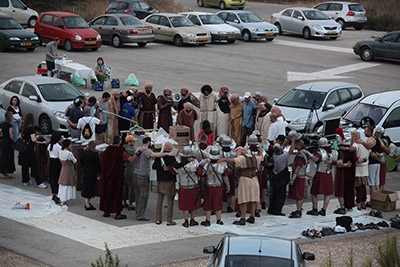 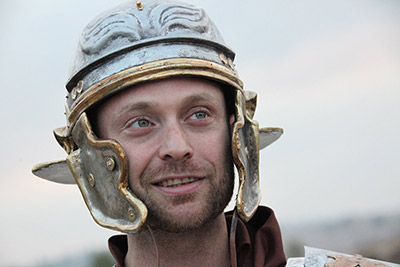 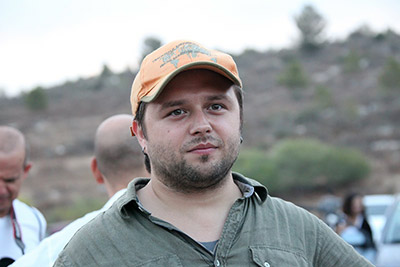 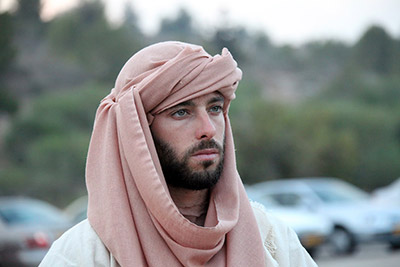 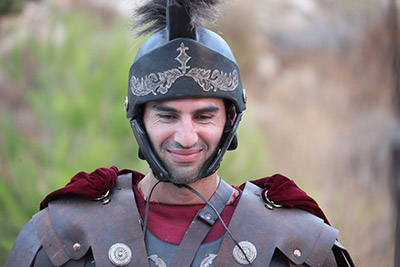 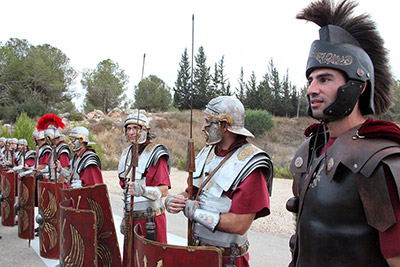 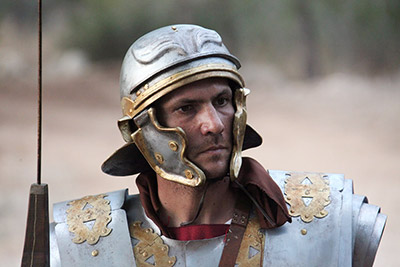 The Battle And Unification Of Opposites