“What Does The Second Commandment Mean?” (Quora)

Michael Laitman, On Quora: “What does the second commandment mean?“

The second commandment, namely, “You shall not make for yourself a graven image, nor any manner of likeness of any thing that is in heaven above, that is in the earth beneath, or that is in the water under the earth,” means that everything we can imagine is a derivative of the single upper force. Therefore, we are mistaken if we think that there are forces besides this force, which create, implement or make decisions in our world. In other words, if we perceive forces other than a single force operating in reality, then we should recognize that we are not at the highest degree of attainment.

In order to observe the second commandment, we need to perceive and sense the single force behind everything in our world, all objects, plant life, animate life, and people. If we connect everything we see and feel to a single force positioned behind it all, then we fulfill this commandment. 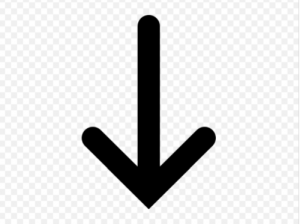 The prohibition to make an image is due to our inability to portray the single upper force in reality. Similar to how we picture physical forces as vectors in our world, other than drawing an arrow to indicate a direction in which this force acts—i.e., as it is a force of giving, connection, integration and emanation which has no self-interest whatsoever—we cannot depict this force in a picture or an image the way we do with corporeal objects.

Based on the talk “Spiritual States: The Ten Commandments” on December 26, 2019. Written/edited by students of Kabbalist Dr. Michael Laitman.

Why Do I Hate Myself?

Making The Senses Merge With The Mind
Podcast Powered by podPress (v8.8)