“Why Do Other People’s Opinions Matter To You?” (Quora)

Michael Laitman, On Quora: “Why do other people’s opinions matter to you?“

It has been shown in various social psychology experiments, and Kabbalists have long described it as a fundamental aspect of our lives, that others’ opinions are important to us, even if we fail to acknowledge that it is the case.

There is a paradox here: According to our egoistic human nature, which prioritizes personal benefit over all else, we consider nobody but ourselves. Why, then, do we care about what others think and say? 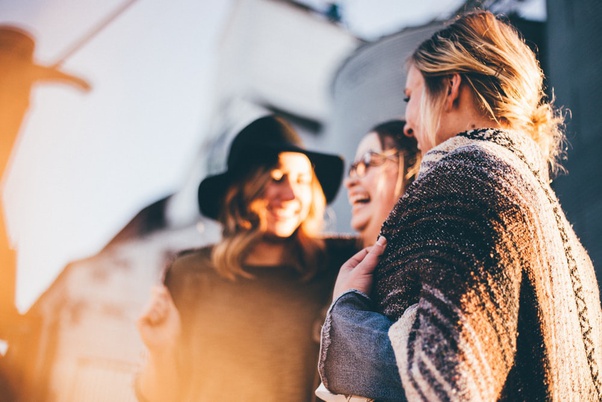 Nature has set us up in such a way so that we will enter into a reciprocal relationship with our surrounding society and world.

Today, as we face a world closing in on us, with tightening ecological, economic and social conditions, the change to a more positively-connected human consciousness is of primal importance.

By recognizing the vast extent to which others’ opinions influence us, we can make wiser choices regarding our surrounding society: choosing the people we surround ourselves with, i.e., according to shared goals, needs and values, and also the kind of influence we input into this network and impart onto others.

Ultimately, the fullest realization of our mutual influence leads us to feel a need for mutual responsibility, consideration, compromise, support, encouragement and cooperation.

In other words, if we were to understand the full extent of our influence on each other, we would feel necessitated to think and act positively toward one another, as it would secure our harmonious coexistence. Any deviation to a negative hate-driven thought or act would be felt as harmful to the entire system we share, and thus also harmful to ourselves.

We would then feel a need to build a new enveloping social atmosphere that supports, educates and encourages everyone’s development to realize the change in human connections and consciousness positively.

Above photo by Priscilla Du Preez on Unsplash.

“From Political Bickering To A Policy Of Unity” (Times Of Israel)

“Mask Wearing, Freedom Vs. Love Of Others?” (Medium)
Podcast Powered by podPress (v8.8)