Last night, on August 6th, there were mass demonstrations held all over Israel, demanding social justice. The central event was held in Tel Aviv, where hundreds of thousands of people came out to the streets.

Banners of the “mutual guarantee” movement were visible in almost all of the photos and videos published by news agencies and shown in the news. These banners, carried by several thousands of participants, appealed for justice and unification regardless of one’s political views. They proclaimed mutual guarantee as the highest value. 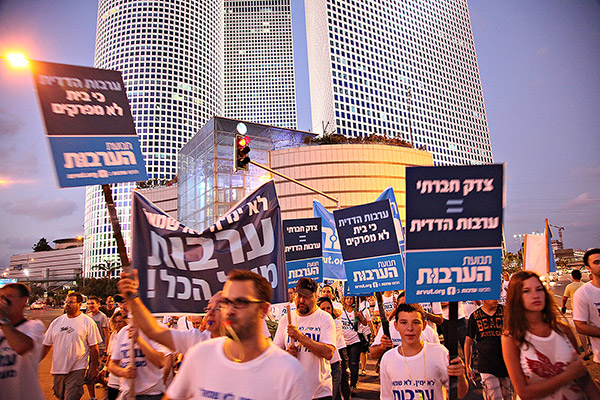 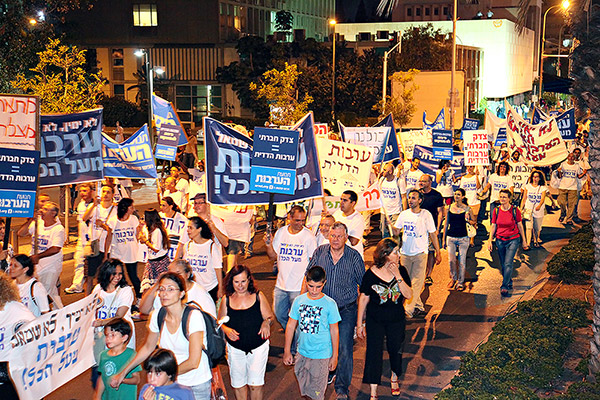 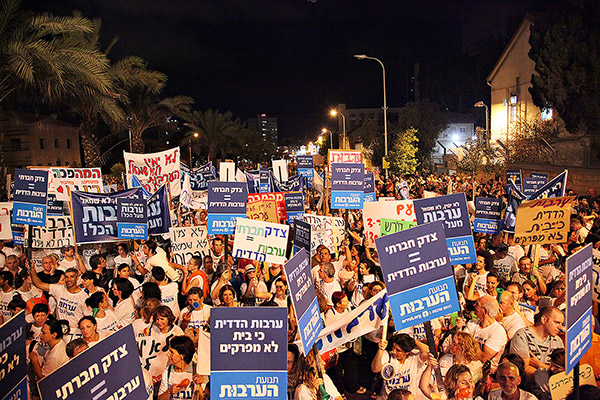 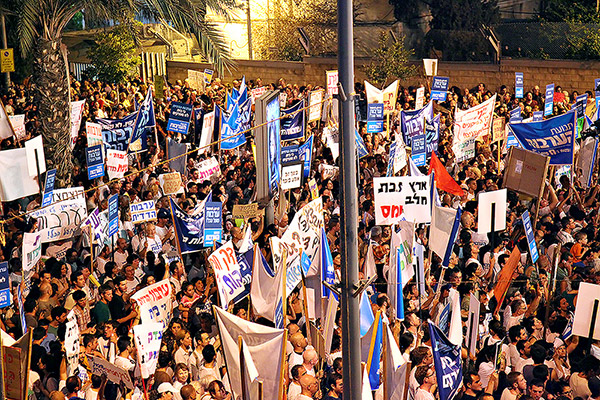 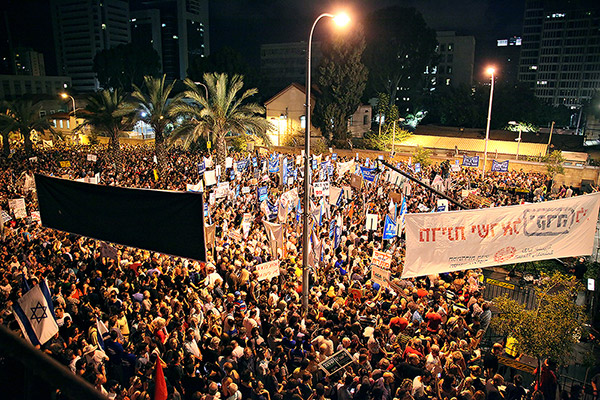 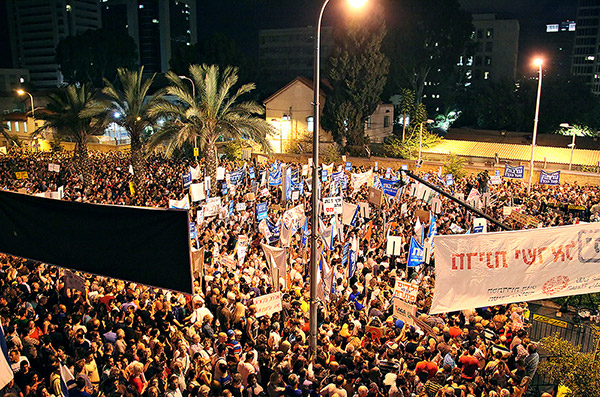 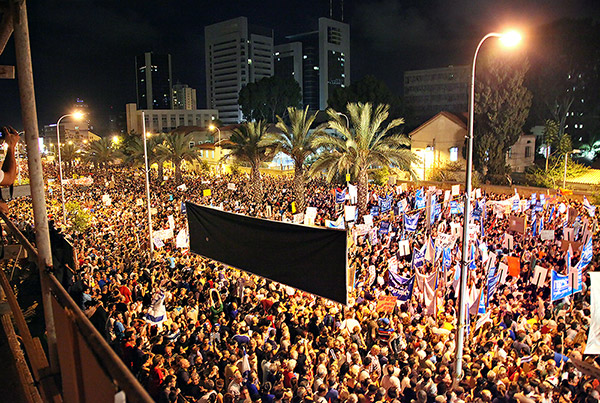 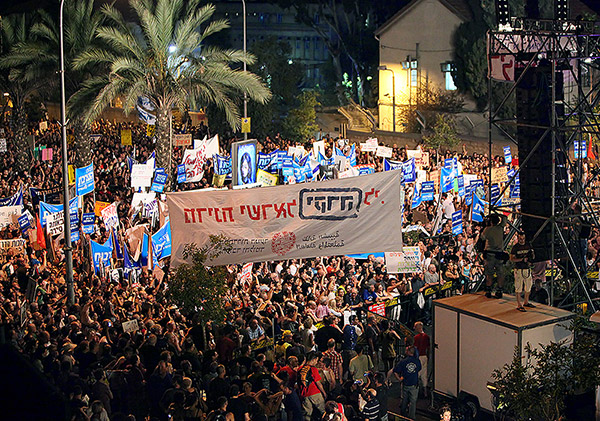 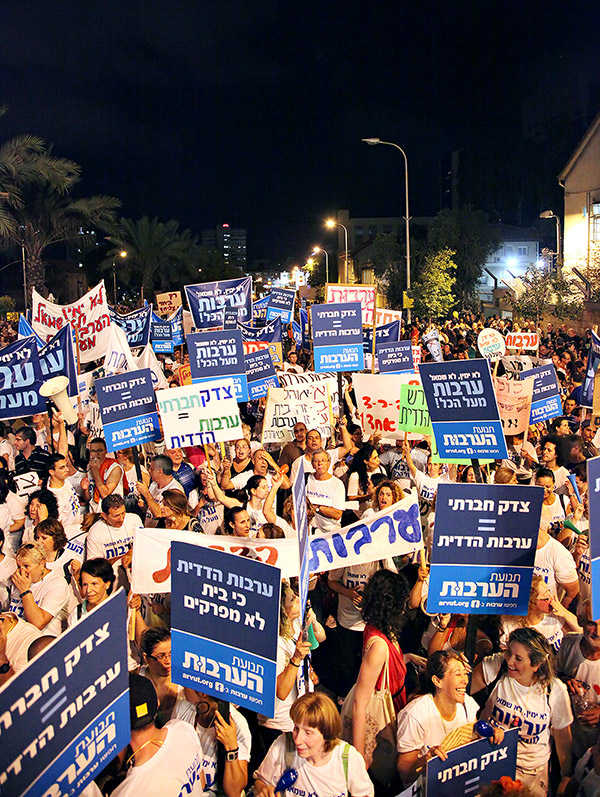 The event was broadcast live via radio and Internet.

The “mutual guarantee” movement was founded by the “Kabbalah L’Am” movement. Its objective is to unite the nation, in conformity to the demands of the new era, as part of humanity’s process of becoming a single, integral whole. Today, the topic of the mutual guarantee which we proclaim is being vigorously discussed in the Israeli mass media and picked up by a wide audience.

Related Material:
Toward Mutual Guarantee!
Integrality, Penetrating To The Bones
“The Living Water” For All Humanity

The Law Of The Existence Of The Soul